An Agent’s Experience With Transitioning to Our Team

Today I sat down for a chat with Nate Araskog, an agent here at The Wolek Group. He’s here to share his experiences as an agent on our team.

Before coming to The Wolek Group, Nate Araskog had obtained his real estate license and worked with Daniel Sprik, a Realtor and good friend of his who had encouraged him to get into the industry in the first place.

I helped him to sell a couple of his properties before, so one day Nate and I met for coffee. It was supposed to have been a short introduction, but it ended up becoming a two-and-half-hour meeting. During that conversation, Nate saw my experience and the opportunities that lay in the foundation of my team’s structure and he decided he wanted to be a part of it.

For my part, the conversation over coffee had originally been about real estate in general, but toward the end, something clicked within me. I asked him, “Are you asking me all these questions to join Keller Williams or to join my team?”

With a smile on his face, Nate responded, “I don’t know—maybe both.”

With that, I recommended that he and I set up another time to get back together. We did, and the rest is history.

We’ve grown so much since then, and his experience with our team and with Keller Williams has been fabulous overall. It’s fun to be on the front end of change within the real estate industry at large.

By the time Nate and I met for that fateful coffee meeting, he was already a go-getter who found success as a single agent. What was he missing that helped him see the value of joining a team?

For him, the biggest factor was the opportunity to learn from someone who had experience. He knew that our team would provide the ability to help people as a part of an organization, not just a single agent. He knew from the first time we met that the partnership we could create by being in business together was going to be hugely successful for all of us.

If you have any questions about starting career in real estate or would like to contact us about joining The Wolek Group yourself, don’t hesitate to reach out to us. We’d love to hear from you and discuss why making the switch to Keller Williams and The Wolek Group would be a great decision for the trajectory of your career. 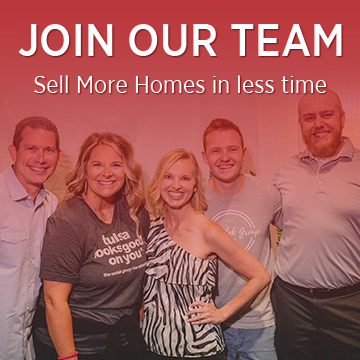 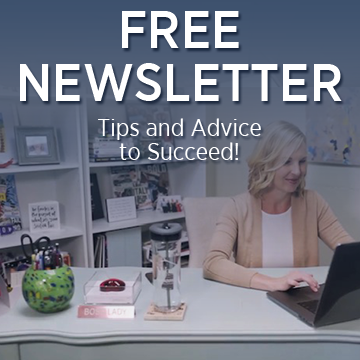 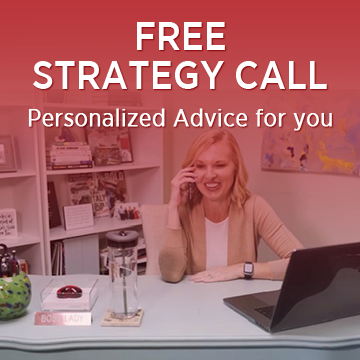 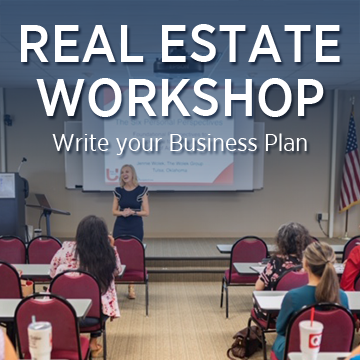 Your Journey with Jennie 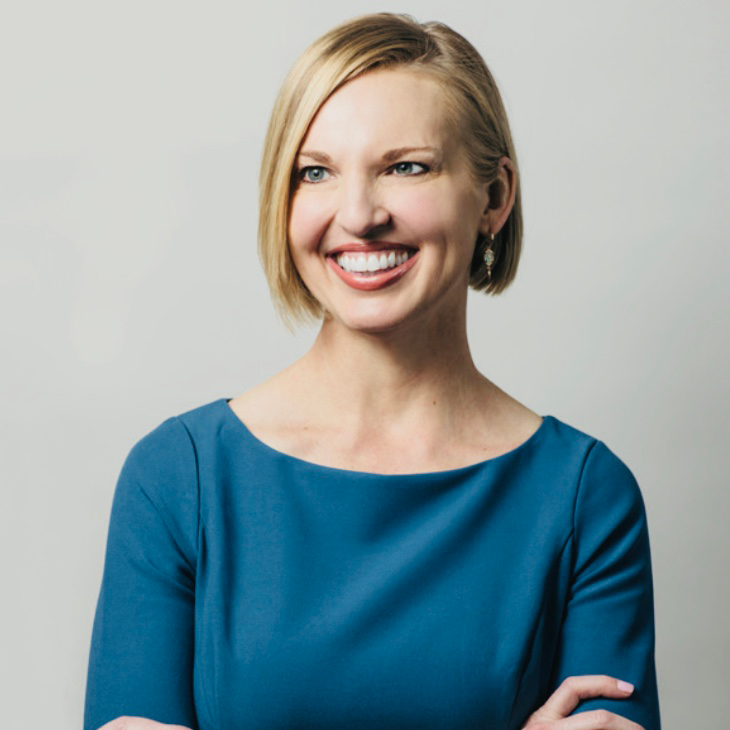 Jennie Wolek and her team, The Wolek Group, help over 100 families a year buy and sell real estate in Tulsa, OK. Most of their business comes from their database or a personal referral. Jennie shares the systems and tools used by The Wolek Group and also interviews top agents who give insight to their success secrets as well.